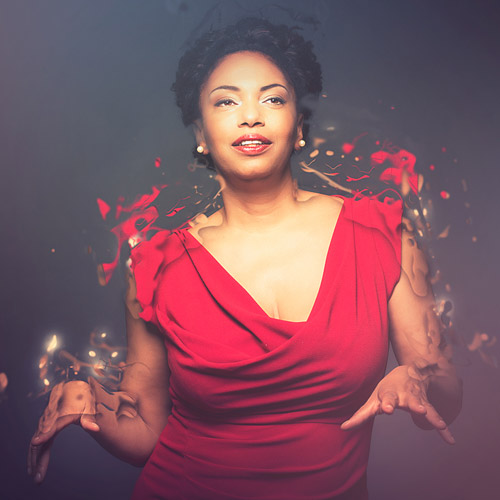 'If you are on a journey and you are not pleased with where you are going, just change the train!'

Kass’s life has been nothing short of an adventure. Having started working at an early age of 14, she has had a sense of pride, commitment, and passion for everything she has ever done;
from working in the hospitality industry at 5-star properties (and also won concierge of the year from Where magazine in New York) to managing Off-Broadway theatre productions in the start of her career in New York;
from starting her own production company with a friend in Italy, to finally finding her calling as an empowerment and transformation coach;
teaching consciousness.

Her journey has taken a lot of twists and turns, some of them were unintentional while others were choices that came out of positive revelations.

It can be said, Kass changed tracks several times, switching trains to get on the path which takes her to her desired destination.

Kass Thomas is a life coach with a gift of extrapolation, international bestselling author, trainer and certified facilitator of Access Consciousness who assists her clients to reach beyond, and discover their best selves.

Conducting private sessions, group training and workshops on a variety of topics using many of the pragmatic tools of Access Consciousness, Kass has helped people all over the globe in optimizing themselves and their lives.

Kass was born in Boston, Massachusetts to an unconventional family.

Her parents had both recently left their previous partners to be together and raise Kass.

Her family included people from various ethnicities, which contributed to a multi-cultural and global curiosity in her.

This curiosity later inspired her to travel to different countries to learn different languages and cultures.

She attained an undergraduate degree in Journalism and went on to postgraduate studies in Theater Management from New York University and traveled to exotic locations such as France, Spain, and Italy which led her to master the language of all these regions.

As a result of her journey, she has also authored the bestselling book, 7steps   to Flawless Communication, which is available in more than 20 languages.

Kass has strived to ensure that her book is accessible to everyone, so has kept the book at $12 (10 euro).

She will also be launching her second book, -Dancing With The Riches- with a world tour.

Her journey with ‘ Access Consciousness ’ started in 2005 when she received her first class, after which she proceeded to become a Certified Licensed Facilitator in 2006.

She also Hosted Gary and Dain , founders of Access, for the first time in Europe.

Amongst Kass’s many talents is her knack for jazz, which she sings beautifully.

She is also a foodie, and updates her Instagram page regularly with the interesting food she samples all over the world.

She is an avid traveler, as she has toured the globe as a result of her 7steps   classes and 3-Day Access Classes.

Kass says: ' It fills me with joy to watch how quickly & easily someone can start creating more in their life, with their body and their financial situation just by choosing to do so. '

What gifts and talents do you have that come so easily to you that you don't even consider them valuable?

Your business, relationships, investments, happiness, and the planet are all in the balance. What do you choose? What can I add to my life today that would create more right away?

This is one of my favorite questions. ...

and I have about 57 other favorite questions too. 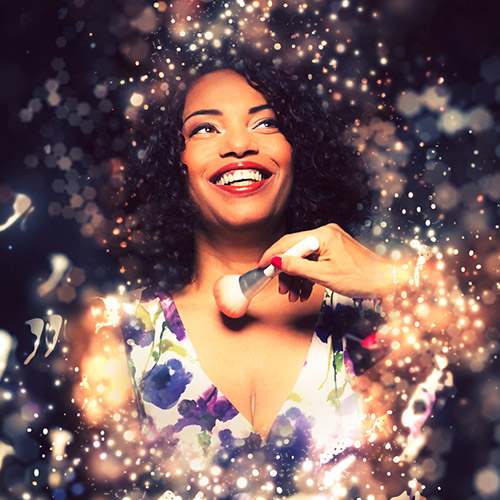 I am a walking talking demonstration of how to communicate with ease:
with yourself, with others, with your body, your business and the world at large.

Through questions, verbal clearings, energetic body work and practical demonstrations and role playing, I invite people to look at the various areas of their lives, their daily activities, relationship and work, from a new and proactive perspective.

I believe that when you are truly willing to take a look at what you desire, recognize what is working for you and what is not, that alone allows you step into a whole new arena.
Then if you have the courage to choose what works for you,the joy, fun and wealth come to you with ease.

I offer private sessions, group training and workshops on a variety of topics using many of the pragmatic tools of Access Consciousness, my ease in communicating and my years of business and living experience.
I empower people to recognize what they know about moving forward and enjoying a healthier approach to living, working and relating with ease.

My workshops include topics such as:

A Taste of Kass

ON AIR with Kass

Dancing with Riches - The Workshop

7steps to Abundance in Business 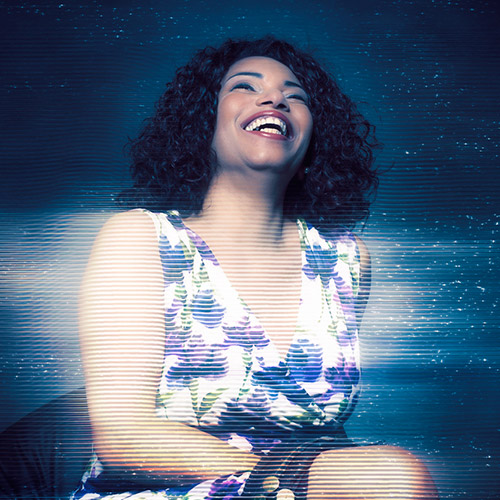 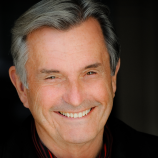 Kass is a woman who has always lived different. She chooses to see that value of each moment and to live it to the fullest.
What would it be like for you to find the fullness of life and the joy of living consciously? Join Kass and her class and see how much more there is to the life you would like to live. 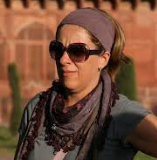 Kass has this special talent of getting you to see what you are capable of, before you have even considered it. Just says it casually but it is actually something that if you are willing to look at it, can open up a whole new world of possibilities that you didn't even know was possible. Thank you so much for the contribution that you are! 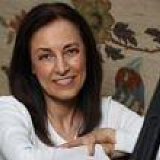 Hi Kass--A HUGE thank you for your Ease of Living Consciously class - just completed watching it on ACTV. Wow. Just went out beyond words/syntax. Wow.
... OK, here it is: parallel childhoods! profound change! found new pathways in my body during stretching while listening!
Please know that the change I experienced during your class is a huge contribution to me & my body.
Appreciating the increased vulnerability & enlivenment for more change. Total appreciation for who you are! 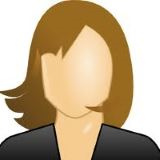 I am aware that words will not be sufficient here my hope is the energy comes through. Kass is one of those people who, upon meeting her, you simply know your life has changed - for the better!
Kass gracefully holds the space of allowance as I discover the light and dark of me she creates the space where there is no fear or attachment to these discoveries.
She recognizes that sweet moment when I acknowledge a long buried piece of me and adeptly lifts me beyond it all and into pure possibility.
And Kass is pure magic in being this for groups as well she holds this space for everyone as we discover and heal our common threads to create the new fabric of our lives. 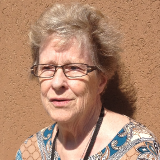 Once again Kass Thomas demonstrates her powerful, innate ability to translate the complex into the simple in the first tele-call of her new series The Space of Being in Communion with Bodies.
As one example, she zeroed in on the one area everyone just knew they understood, one of the first premises learnt, opened that door wide and let the light of clarity flow.
Not fully understood, forgotten or brushed over, she brought on practical comprehension laced with humor in an Ohooo! moment of lightbulbs.
This series promises to be Kass Thomas at her best. 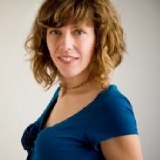 Watch this woman and you can feel her connection with bodies, it stiumulates sensualness, sexualness, space of awareness.
No coaxing it to show up - its there. She walks and BEs it.
And you say Ill have some more of that in my life please.